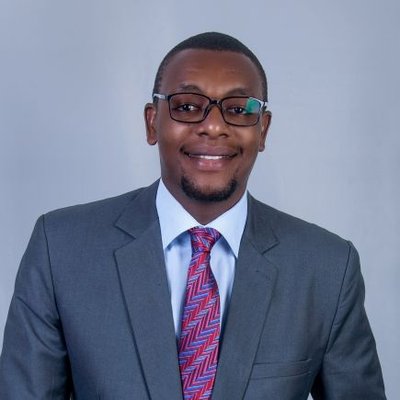 Kakwenza Rukirabashaija has been released by Buganda Road Court on a cash bail of UGX 500,000, sureties UGX. 10 million non cash. He has been barred from talking about the case in the media.

Kakwenza has been at Kitalya Prison, he is expected to appear again in court on 1st February 2021