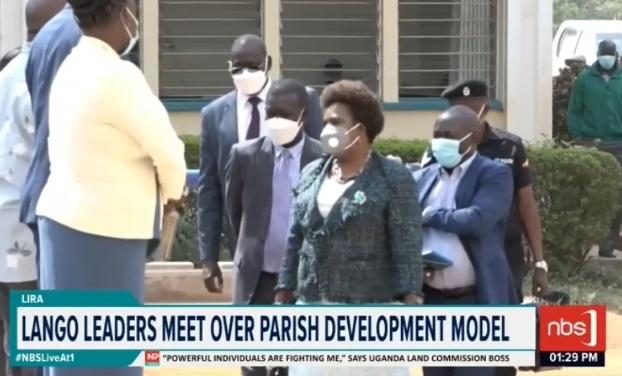 District Chairpersons from Lango have decried a lack of understanding of the Parish Development Model aimed at poverty eradication.

These say the program is shrouded in such great mystery that many of the targeted groups may not benefit amidst fears of mismanagement of associated funds.

This was revealed during a mass sensitization of various district leaders in Lango spearheaded by the Minister of Gender, Labor, and Social Development, Betty Amongi