Tuesday, May 17
Home›Live At 9›NRM AT 36; Where is Space for Multiparty Democracy?
Live At 9NBS UpdatesCurrent Affairs

NRM AT 36; Where is Space for Multiparty Democracy? 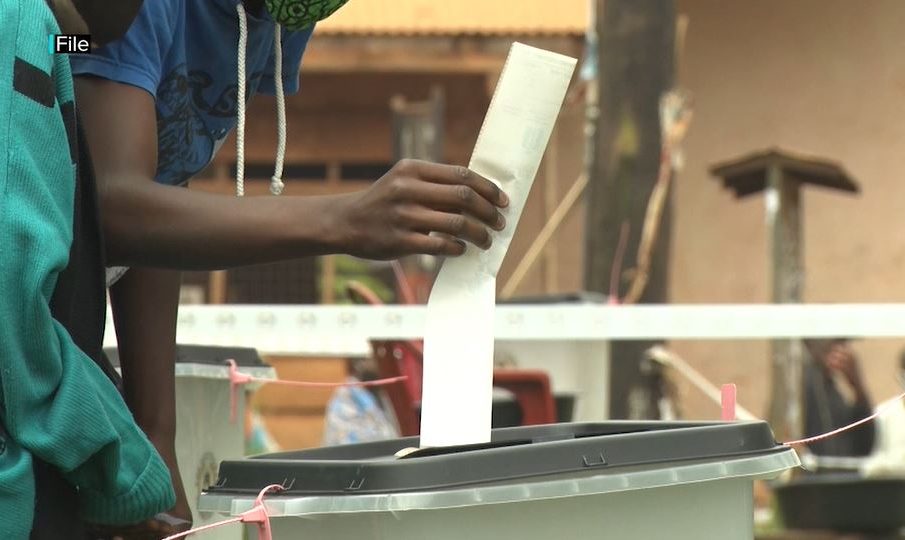 Emerging from the bushes in 1986 with the ideology of a fundamental change, the subsequent years of the NRA rule reintroduced elections under a single party system after a decade in power. All those who stood for elections abandoned their historical parties and stood under one party system. This system was dissented and after another decade, a referendum was held in which the country voted for a return to multiparty politics in 2005.

At the time, many reasoned that the 2001 general election that brought Dr. Kizza Besigye to the scene as  the opposition stronghold had highlighted the lack of conducive atmosphere for political players. Many hoped that the Multiparty system would cure among other  issues the military involvement in elections, imprisonment of opposition actors and create an environment for the free party activities. 17 years later, we question whether this has lived up to the task.

In a genuine competitive democracy, the incumbent must risk losing, in Uganda, the risk of the incumbent losing is nil, we only have a shadow of democracy,” Norbert Mao.

Political Researcher Godber Tumushabe says the political will to implement the multiparty system has been non-existent adding that there has been shrinking space for the system to be tested resulting into the death of multiparty democracy at its infancy.

The environment is such that the current regime invests a lot of resources in terms of money, security, intelligence to disrupts every operation that you do,” Tumushabe.

Not so different ,Wasswa Lule says with only one dominant party, Uganda is still running under a single party system. To him Much as this has significantly failed ,the political parties without clear ideologies and objectives have equally frustrated hopes for Multiparty system.

When you get one dominant player, in all corners of the country, that is the problem,” Wasswa Lule

Terming the current political system as a playwright on stage, these recommend that the military should distance itself from elections, abolish monetized elections and create a favorable political environment for political activities among others.

Questions arise on whether the ruling party of 36years has played any role in leveling  the ground for practicing multiparty democracy. Analysts say the violence ,frustration and uncertainty in the party primaries has many times given the face to the general polls.

Only Old Government Assets to Be Insured