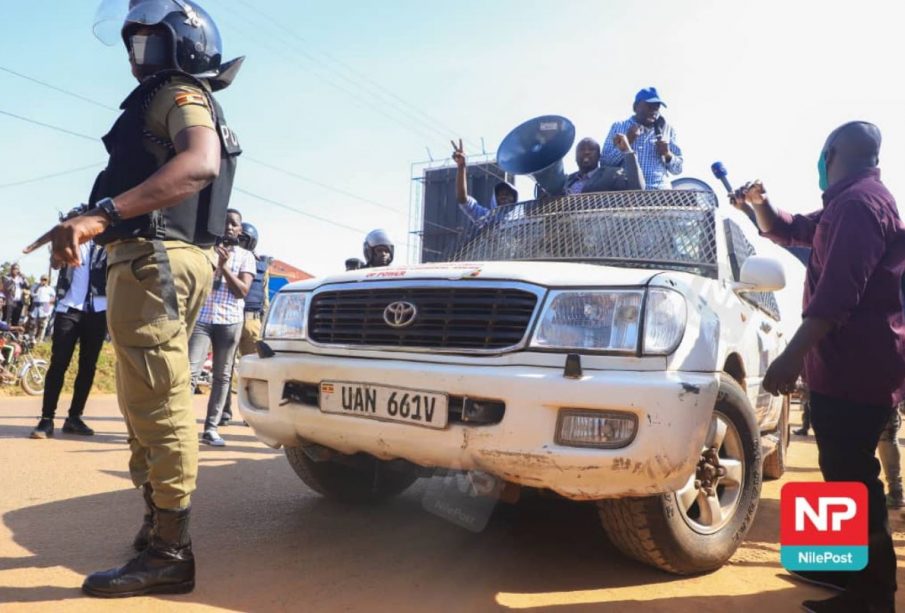 Dr. Kizza Besigye was again been blocked from accessing Kampala city centre where he was headed in protest of the high commodity prices.

President Museveni will address the nation on the skyrocketing prices that government has said they can’t do much since it is a global. The Minister of Finance Matia Kasaija told the nation to brace for the worst and said government can’t intervene and won’t reduce taxes.