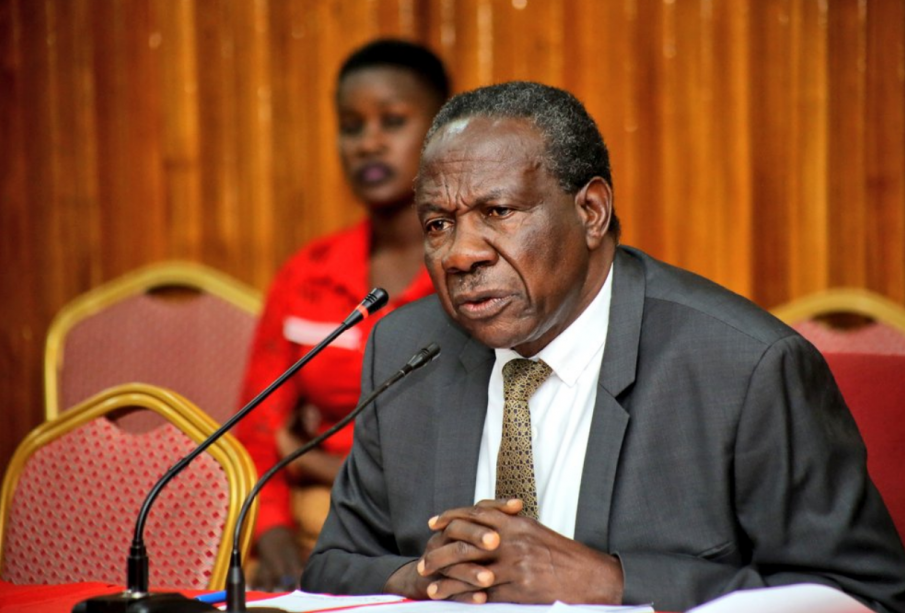 Finance Minister Matia Kasaijja has admitted that UGX. 10.6 billion released through a supplementary budget to compensate six claimants for land that was taken over by the central government was done in error.

Kasaija also revealed that the then Lands Minister, now the Inspector General of Government Beti Kamya did not have the powers to initiate the supplementary budget on behalf of the Uganda Land Commission.