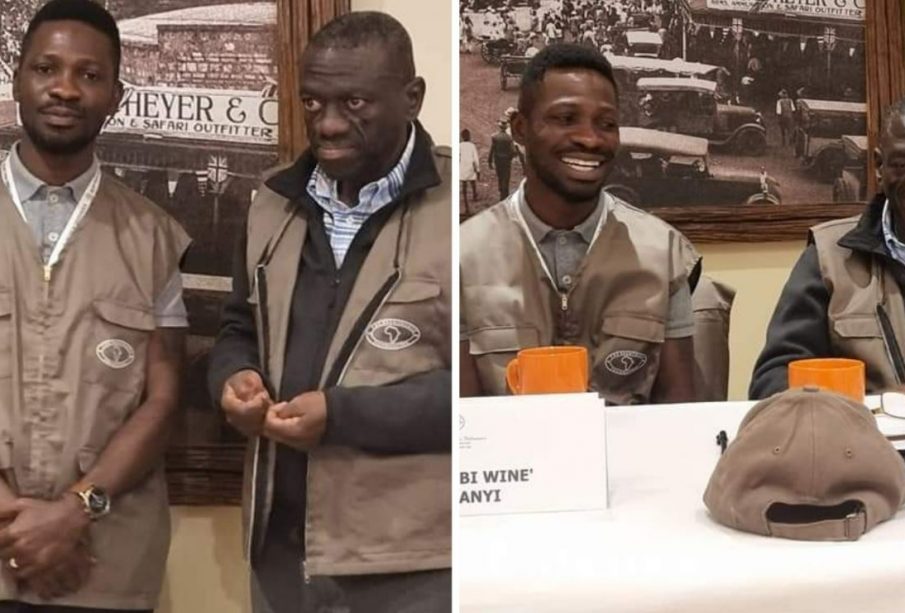 Dr. Kizza Besigye and Robert Kyagulanyi Ssentamu commonly known as Bobi Wine are among the 36-person delegation, accredited by the Independent Electoral and Boundaries Commission (IEBC) to observe elections in Kenya as they go to the polls tomorrow, 9th August 2022.

Our foot soldiers are already in Kenya to give you updates live as it happens. Below are some of the updates;

.@HonBasalirwaA in Kenya: You don't see the police, you don't see the army, and there is no teargas. It is more of citizenship policing, and that is different from what happens in Uganda.

Internet is available here, and there are no plans to disconnect it.#NBSMorningBreeze pic.twitter.com/oTdx0F2wo6

.@HonBasalirwaA in Kenya: The media has been allowed at polling stations. The media can take photos and post them. That is the kind of transparency they are fostering in their electoral process.#NBSMorningBreeze #NBSUpdates #KenyaDecides2022 pic.twitter.com/ZEnaSeLwGC