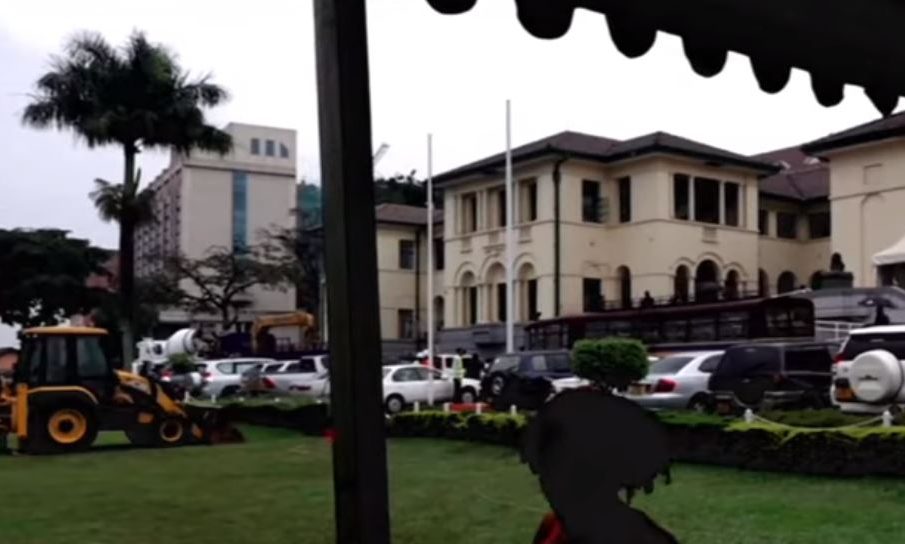 The Judiciary is hoping to save over Sh6Bn every year on rent once they finish construction on a permanent home. The new premises would be a multibillion complex that is supposed to house the Supreme Court and court of Appeal and would set the Government back about Sh63Bn.

Chief Justice Bart Katureebe stated that the new premises would host the offices of the Chief Justice and Deputy, Supreme Court Judges and Judges for the Court of Appeal. Currently security concerns have been addressed with the current arrangement as the Chief Justice, court staff, public and inmates all share the same corridors and construction of a new complex would curb these concerns as they plan to put holding cells for inmates.

The project has been on the table since 1998 but was shelved due to lack of funds.