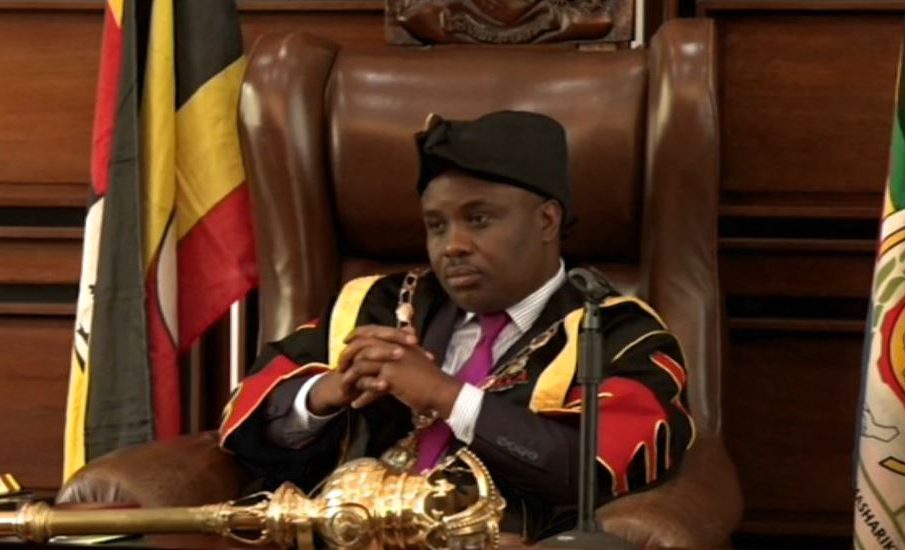 Elections for the Speaker of Kampala Capital City Authority flopped after councillors were informed that the amended KCCA Act is yet to be gazetted by Government.

The council was informed that the Attorney General is yet to find money to gazette the law which forced the Lord Mayor Erias Lukwago to defer the election to February.

KCCA councillors have continued to write to the Kampala minister about the continued absence of authority directors. Erias Lukwago said that there is a boycott of the technical people.

“Even if we are to have elections today, we would not have anyone to take the records because the clerks have also boycotted, the technical people who occupy the office of the Director,” said Lukwago.