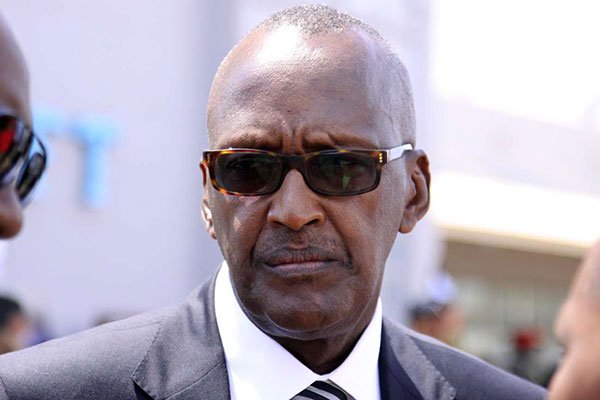 Former security minister Lt. Gen. Henry Tumukunde who stands accused of treason has been denied bail and sent back to Luzira Prison until May 6, 2020, for further mention. This is after Court found his sureties non-substantial and claimed that he should have presented at least two officers of a higher rank than his own. The presiding Judge Wilson Kwesiga also ruled that the bail should be reconsidered after the current lockdown due to the current restrictions on movements following the COVID-19 outbreak.

Refugees In Kisenyi Miss Out On Relief Food Aid