Police In Jinja Vows To Arrest Anyone Gathering To Watch Football 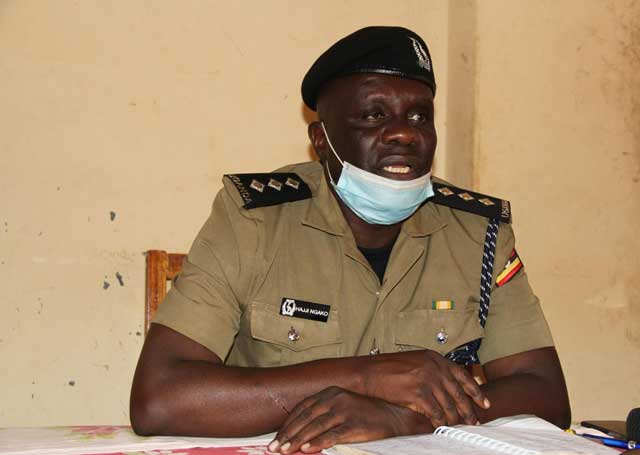 As the Premier League returns tomorrow, bar and sports video hall operators have claimed that they shall adhere to the presidential guidelines like washing hands, wearing a mask, and social distancing while watching the football games.

However, the police in Jinja has warned people to resist gathering in these bars and video halls to watch football stating that the presidential directive on gatherings still stands.

Police have vowed to arrest people in these gatherings including fans that intend to gather in restaurants, hotels and betting places because they too, the Police say, will be violating the presidential directives.

According to the Spokesperson of Police in Kiira region, Hajj Abbey Ngako, the presidential directive is still on and still stands. He has vowed to arrest anybody that will be found violating the directive.

FDC And People Power Unity Will Be Celebrated – Betty Nambooze