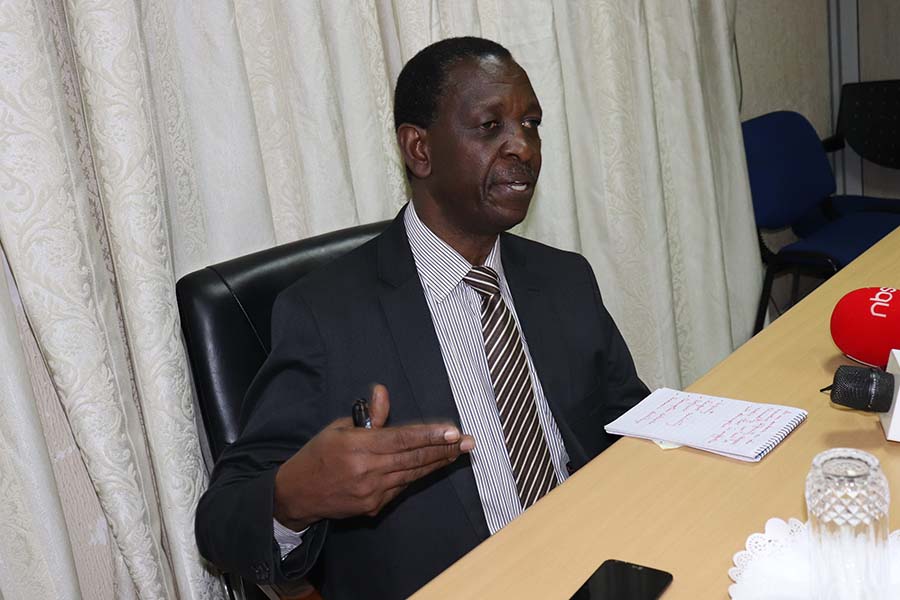 Col. Kaka replaced Brig. Ronnie Barya as the spy agency chief in January 2017 but his departure comes in the wake of an alleged rift between ISO and the Chieftaincy of Military Intelligence(CMI).