Besigye Reacts to the Masaka Murders 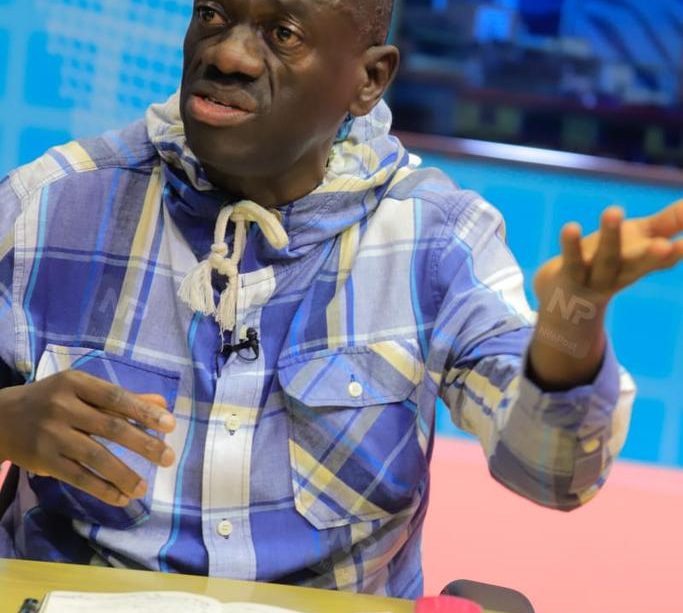 The former president general of the FDC Dr. Kizza Besigye was on the Morning Breeze this morning where he revealed that he suspects the spate of murders in the country is state instigated.

“The state could be part of this (Masaka murders), but secondly, it could be aggrieved people expressing their grievances through violence.” Besigye said.

On the continued closure of schools, Besigye blamed the citizens for remaining calm when the people in charge (Mr. Museveni and his wife) destroy the country.

” The blame doesn’t go to Museveni and his wife. The blame goes to us who have allowed them to destroy our country. The biggest ongoing disaster in our country is the continued closure of schools,” said Besigye.