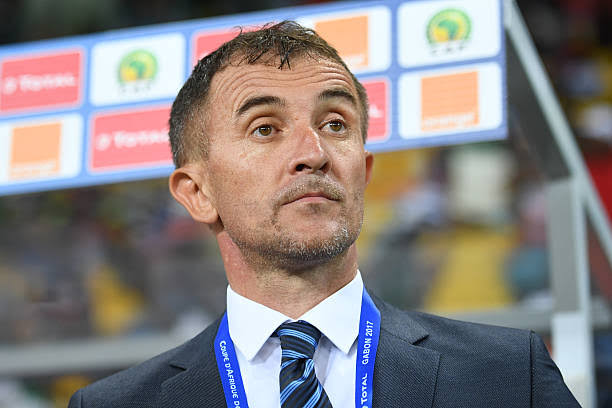 The Serbian was charged on Tuesday in the Gqeberha Regional Court, South Africa, and was consequently convicted on two counts of sexual assault.

Upon judgment, Micho has been sentenced to three (3) years imprisonment, suspended for five (5) years. His legal team was however granted leave to appeal the conviction.

A statement from FUFA, the local football governing body in Uganda said that Micho had asked for permission to attend to a ‘private’ matter in South Africa and it had been concluded by press time.

FUFA noted that Micho ‘will be back in the country to resume his duties now.

“The Uganda Cranes coach Milutin Sredojevic asked FUFA for permission to attend to a private matter in South Africa. We have this afternoon received information that the private matter has been concluded for now.
The coach will come back to resume his duties accordingly,” the statement reads.

More developments on this story on Nile Post News

Next Media Services Entertainment and Lifestyle show Producers and hosts re-oriented on ...