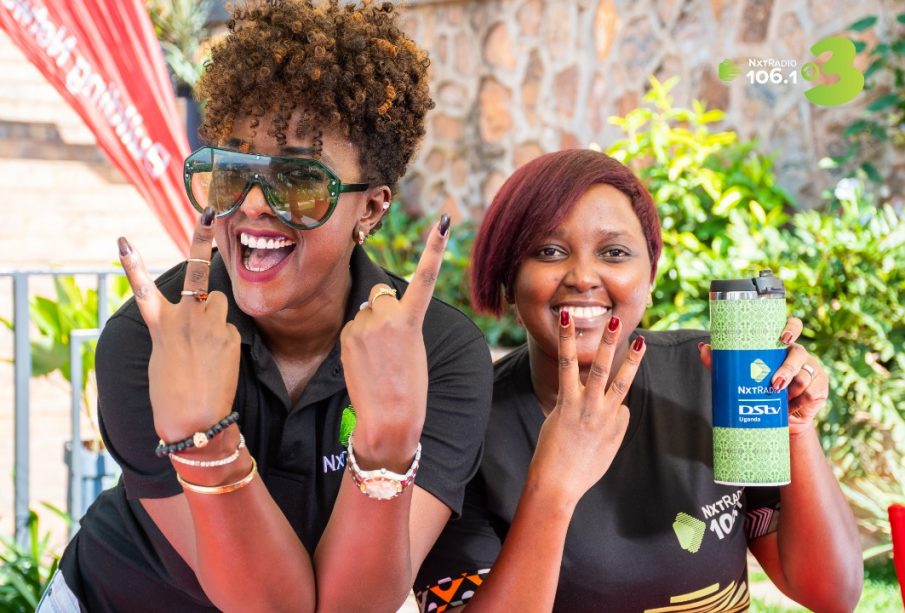 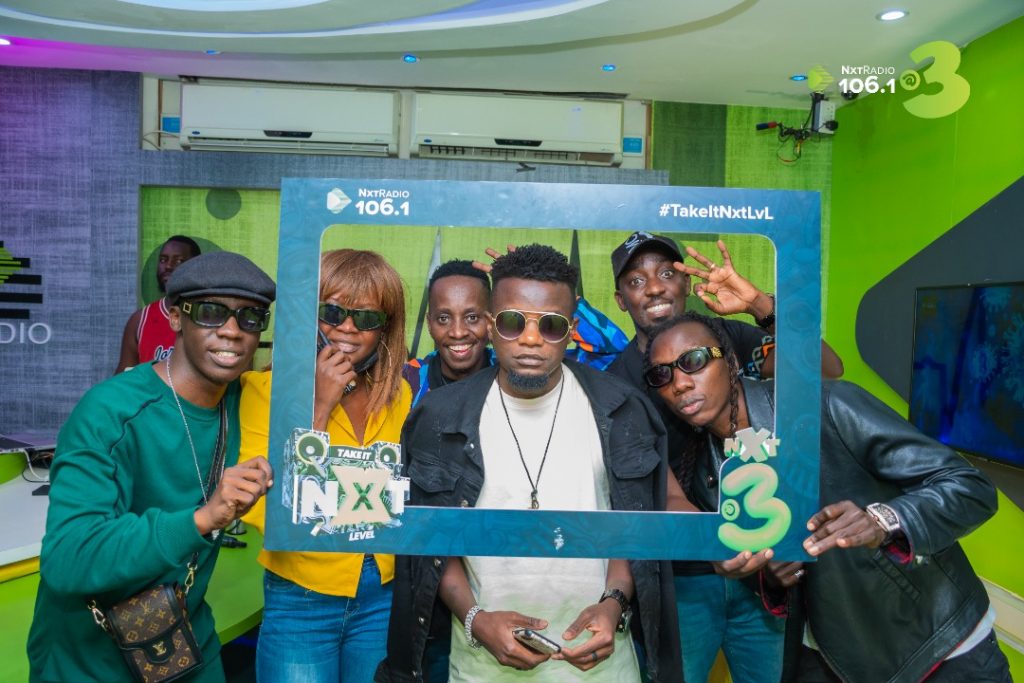 The excitement at the Next Media Park is high, and celebrations of this started on Friday, 15th October 2021, with some cake-cutting. As part of this, NBS Television’s “After 5,” had their hosts Douglas Lwanga, MC Kats, DJ Roja, and DVJ Mercy Pro host the day’s show in the amazing Nxt Radio studios, where they joined Nxt Radio’s Nxt Tranzit hosts Ronnie McVex, Smart Ayokyayokya, Hakeem ‘The Dream’ and DJ Melvyn for a show.

You can find the celebration and all about it online via the hashtag #TakeItNxt Level, and here are some tweets that the Transformers have put up in celebration.