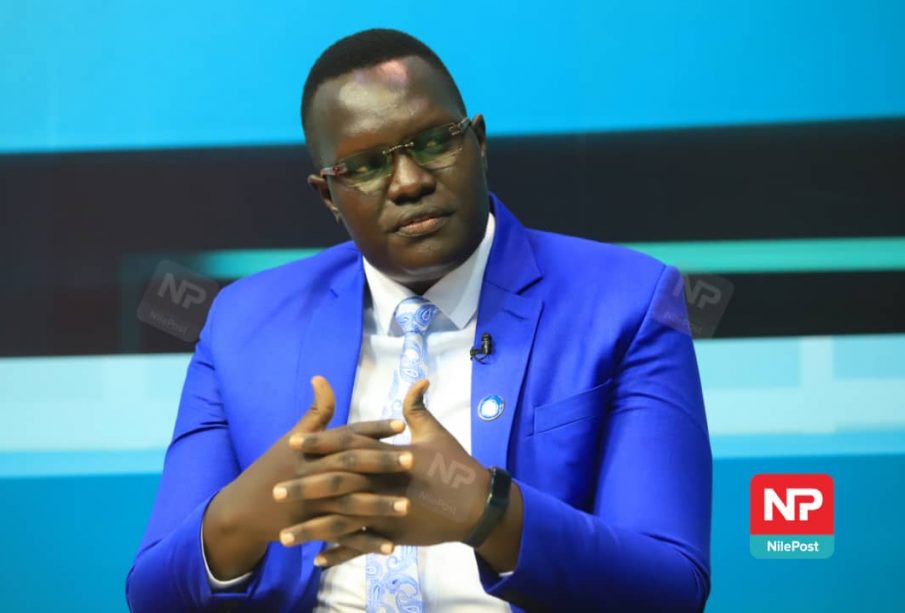 Appearing on Morning Breeze this morning, Dr. Odongo Samuel Oledo who works at Kabale Regional Referral Hospital as a medical officer through his weight behind the ongoing strike saying industial action is provided for by law and the medics gave the government a 90 days notice.

Oledo said the government has not fulfilled its promises since 2017

In 2017 in a collective bargaining agreement, it was agreed that the budget for drugs would be increased and that the pay for a medical doctor would rise to UGX 5 million, with the interns earning UGX 2.5 million each.

Dr. Oledo said they wouldn’t wish to carry out industrial action but they are forced into it as the last resort because they are tired of the endless promises that aren’t being fulfilled.

We are asking for the ability to live a better life. Do you know we have lost over 80 health workers to #COVID19? These people got sick as they were offering a service.