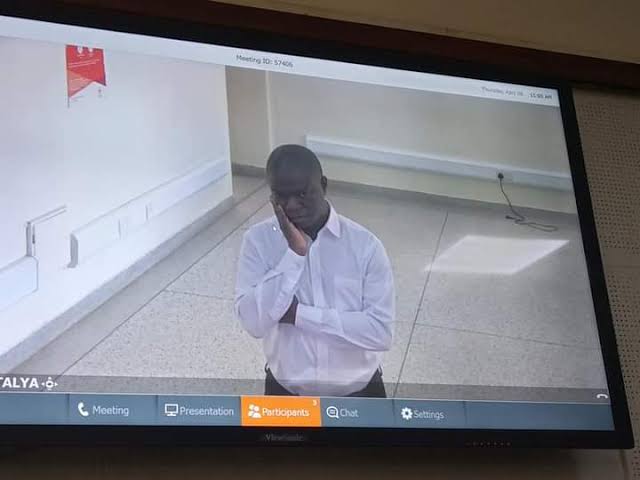 Ssegirinya was arrested in connection of Masaka murders alongside MP Allan Ssewanyana. His mother stormed Parliament this week to demand his release, he has been sick in detention, his family and lawyers say he needs advanced treatment.

Deputy Speaker Among Warns Legislators to Take Care of Their Children