Rise and Fight for Your Freedom – Besigye to Ugandans 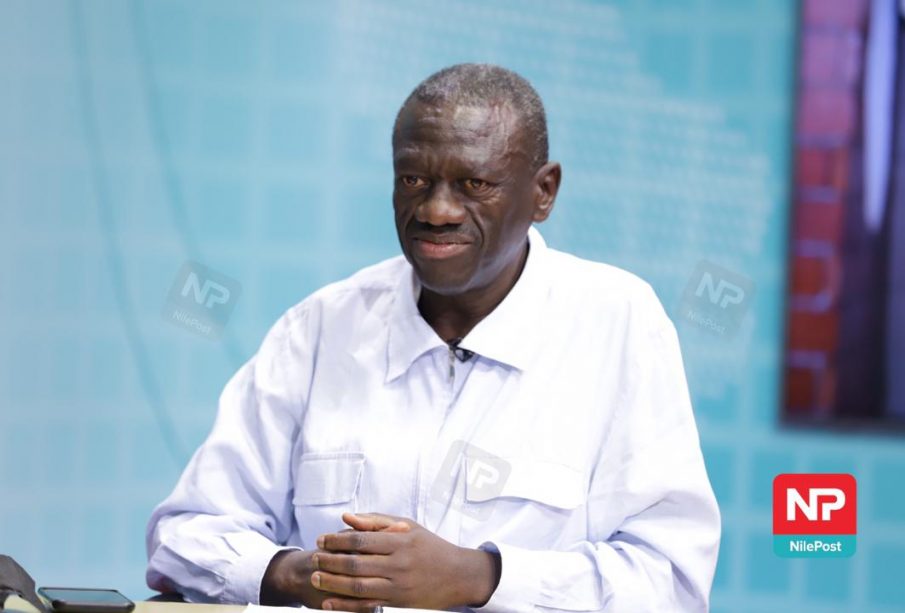 Appearing on the Morning Breeze show this morning, Dr. Kizza Besigye has said that it is a welcome gesture that the border is finally reopened because it impacts people’s lives on both sides. However, unless the conditions that led to its closure are addressed, it’ll close again.

The President of Rwanda summed it up by saying he is not impressed by statements and photo moments. The objectives set out have to be met,” Besigye

Kizza Besigye pointed out the bad presidency that has been set on how people come into power and retain power.

In Uganda, right from independence, every leader has come and left office by force. Force puts people in office and removes them from office. What takes people into and out of government is force. It’s not NRA/M in power. It is the guns of NRA,” Besigye

Besigye has called on all Ugandans to rise and set themselves free by working together for this end goal. He has said whether you are in NRM or not, the economic realities are going to hit you. All  people who are crying will have to unite and say, this situation has to change.

We don’t have to be friends. We just have to realize that we have the same challenges and have to work together to get out-of-this,” Besigye.

Besigye has also fired back at those who say he should leave the political space for new recruits like Robert Kyagulanyi Ssentamu.

Besigye coming to the political arena was not on the invitation of anyone. I invited myself at great risk and sacrifice. I have tried to the extent I can to contribute to making the changes that I can. I am here to fight for my freedom,” Besigye.

Kizza Besigye has said President Museveni now days fears people, the reason people have got to be held up when he is passing.

The reason Mr. Museveni holds up people in traffic for hours when he is going to pass is because he fears the people. How can you wait on the road for hours for a person who doesn’t pay taxes yet you pay taxes to use those roads?” Besigye.

Besigye has warned that there is brewing protests in the country and nothing can stop it.

Protests will be there without a doubt this year whether I am alive or not. I don’t see how it can be avoided,” Besigye.