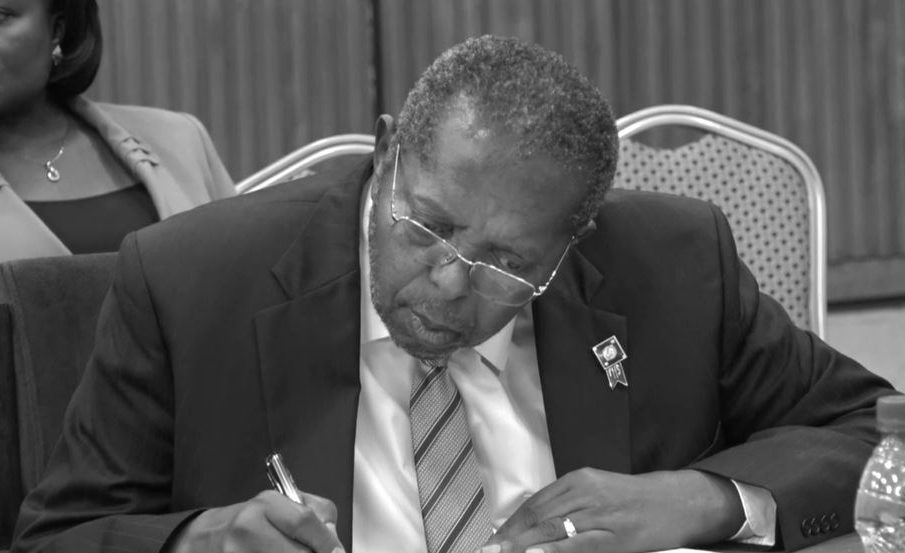 The news of Professor Tumusiime Mutebile’s passing was confirmed by Deputy Governor Bank of Uganda Micheal Atingi-Ego who announced that Mutebile died this morning at Nairobi Hospital where he had been admitted on December 31, 2021, after he collapsed due to complications related to diabetes. But, who was Prof. Emmanuel Tumusiime Mutebile?