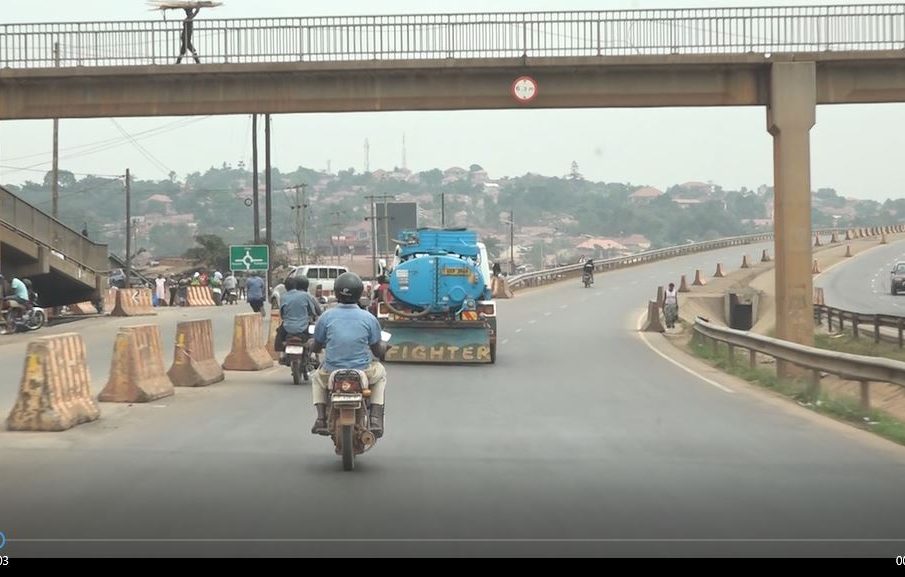 The two-phased construction of the Kampala Northern Bypass has come to a conclusion – with Vice President Rtd. Maj. Jessica Alupo presiding over the commissioning of the project.

The 21Km long road is part of the greater Northern Corridor route that connects from Mombasa port in Kenya to Bujumbura in Burundi via Kampala – Uganda and Kigali – Rwanda, constructed with support from the European Union.

All the interchanges will have traffic signals,” State Minister for Works, Musa Ecweru.

The project that was designed to improve mobility in and around Kampala looks at relieving congestion on this vital northern corridor route. Its completion faced several delays due to land acquisition bottlenecks which government has committed to bridge while undertaking future developments.

We lose approximately 27 million dollars every yeat because of the delays in agreeing and securing land. There should be no delay what so ever,” Vice Prsident Jessica Alupo.

The road whose construction has lasted almost 15 years, is already challenged with vandalism by a careless public. It is a common problem on all new roads – and one government has committed to fight.

It is my appeal to all Ugandans to treat this road and all other infrastructures in the country with great care and respect and not to allow them to be vandalized,” Attilio Pacifici – Ambassador Head Of Delegation, European Union.

The key financiers of this multimillion euros project, the European Union, expressed concern over rising insecurity on the road especially at night.