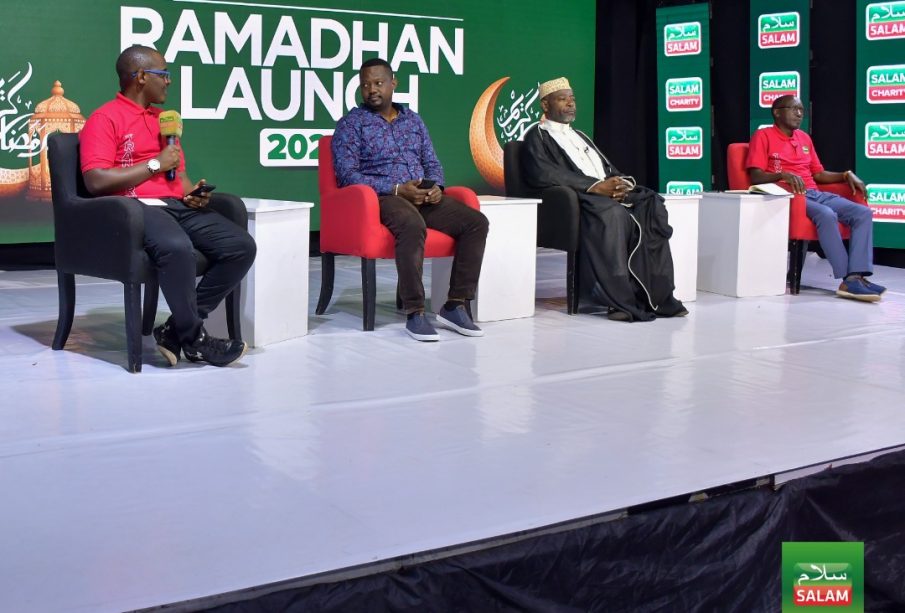 Salam Television has launched various projects that it shall front during the Ramadan season. The projects include rebuilding the oldest mosque in Uganda, Masjid Mbogo; mobilization will be done through shows calling upon people to contribute the little they have towards this activity.

The station will also hold the second season of the Ramadhan Quiz dubbed Omumanyi Wa Salam Television. In this live televised quiz, the station will engage youths across the country to compete among themselves on their prowess in local and international history, current affairs, religious and general knowledge, winning themselves amazing goodies, including a brand-new car, a land title, and a motorcycle.

Salam Television will further hold symposiums every Sunday to equip the Muslim Ummah with the different information that they miss out on. The station will further transverse the country with different partners like MTN and Stanbic Bank to donate Iftar Alms to the vulnerable through the Ramadhan theme; is “A Giving Heart, Ramadhan 2022”.

Hajji Karim Kaliisa, General Manager of Salam Television, said, “Salam Television does this every year to reach out to more people who cannot afford basic necessities and help Muslims be able to afford to break their fast. Ours is to give back to the community.”

We are in the last stage of Musjid Mbogo. We are very excited, and we call upon all companies to contribute to its completion.

Ramadhan is the holiest month of the Islamic Calendar. During Ramadhan, Muslims fast between dawn and dusk, marked by the early Morning Prayer and the evening prayer. At this time of the year, Muslims rise early and gather as a family to share their morning meal and gather again to break their fast over the Iftar meal. Salam Television also has special programming throughout this period accompanying its audience throughout the holy month with heart-warming spiritual content and light-hearted programming designed to entertain and inspire Muslim families.

We urge all the faithful people to join us in the activities we are embarking on this Ramadhan, to ensure that they are completed like the Construction of Mbogo Musjid – Supreme Khadhi Idris Habib Luswabi @SalamTvUG #SalamRamadhan #NBSUpdates pic.twitter.com/RJLHIXys70

Salam Television is the first Islamic channel in Uganda operating under the Next Media Services conglomerate. This community channel has spearheaded human interest projects in health, education, and capacity building of local leaders.

Hundreds line up along Entebbe-Kampala road to pay last respects to former ...