IEBC Divided Ahead of The Big Announcement in Kenya 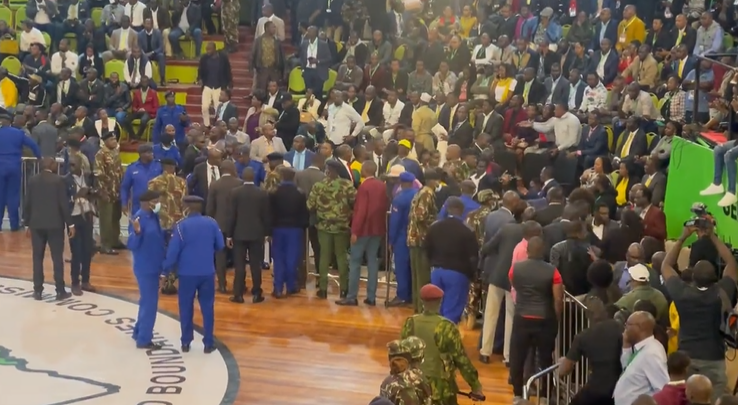 “We cannot take ownership of the result that is going to be announced because of the opaque nature of this last phase of the general election…” – Juliana Cherera, Vice Chair IEBC

Azimi la Umoja Saitabao Ole Kanchuri, the chief representative of presidential candidate Raila Odinga has said that the IEBC’s (Independent Electoral and Boundaries Commission) systems used to count the results of the presidential results were compromised before the results were made public.

“We have intelligence reports that the IEBC system was penetrated and hacked and that some of the IEBC officials had committed electoral offences and some of them ought to have been arrested if they were not arrested, he said.