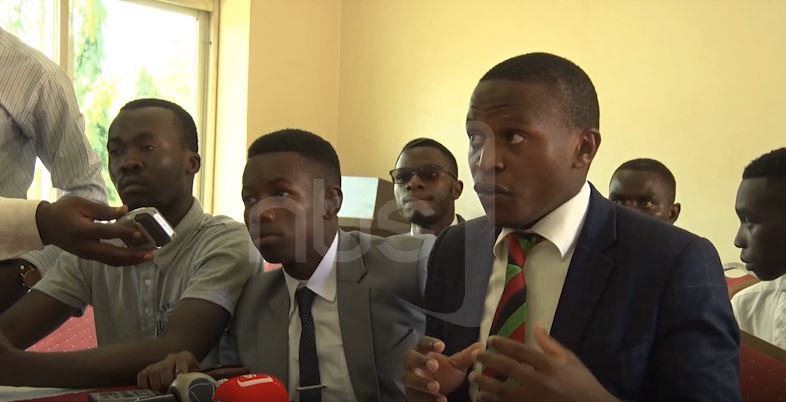 Following days of unrest at the university due to their 15% fees increase, property has been destroyed, tear gas has been dispatched and reported brutality at the hands of the security forces.

The Makerere University administration opted to put an end to the chaos by seeking dialogue with the student leadership. The guild president initially denied the request unless certain conditions were met. The conditions were for his suspended colleagues to be allowed back onto the campus and the warning letters revoked.

The student leadership later met with the administration but yielded no solution as it was consumed with shouting and finger pointing. Currently the campus is off limits to the press and only students with IDs are the only ones allowed on the premises.

MP Baba Diri Accuses the President and the Speaker of discrimination