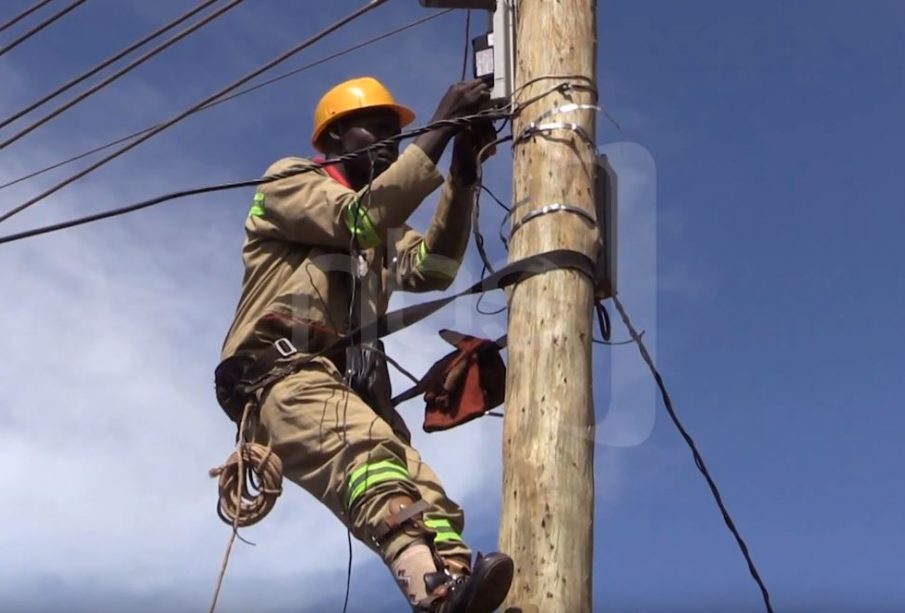 Over 50 people were arrested in Nankulabye, Lubaga for alleged illegal power connections to their households.

According to UMEME, residents recorded much less than they were supposed to pay for which lodged an investigation.