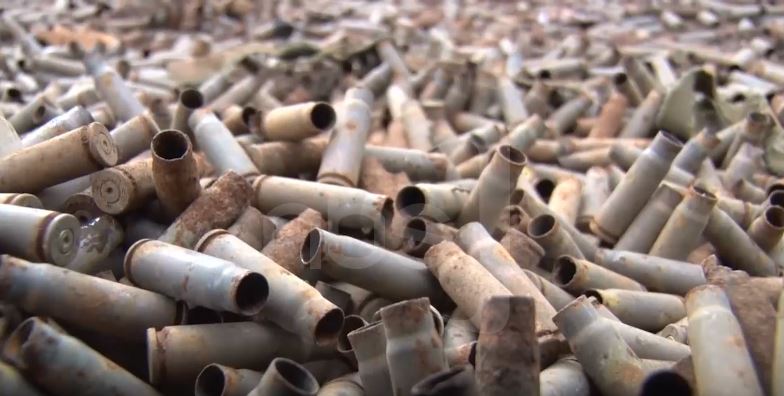 The police recently discovered a host of illegal army grade ammunition at the steel rolling mills in Walukuba Jinja. The police found live ammunition and live bombs at the plant and took them to the Central Police Station in Jinja.

Currently the Counter terrorism police have cordoned off the area for security purposes as investigations go on.  The Resident District Officer (RDC) Eric Sakwa commented on the bust saying that it could be the reason for the recent spike in armed crime in the area.

A number of employees have been brought in for questioning to help assist in the investigation.