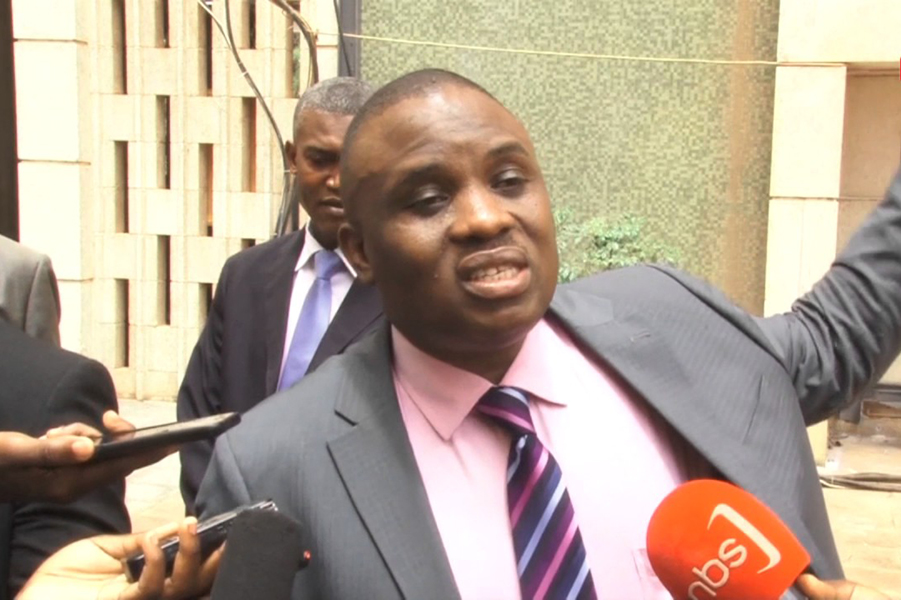 People’s Government is set to start sensitization campaigns of the masses ahead of their move to drag President Yoweri Museveni to the International Criminal Court after successfully gathering two million signatures.

The People’s Government Deputy President Erias Lukwago says it has been quite a challenging journey but it is coming to an end as they expect to collect more signatures by the end of January.

The People’s Government has rallied over eighty lawyers that are to protect those that signed the petition as they prepare to present their case to the ICC in February.