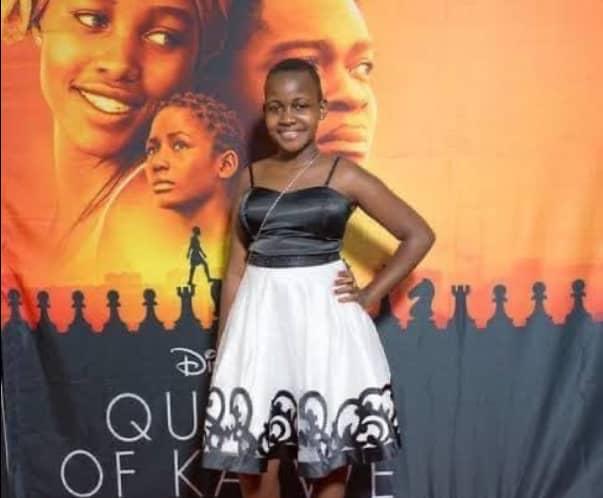 Nikita Pearl Waligwa who starred as Gloria in the Disney movie ‘Queen of Katwe’ has passed away this morning. She had been battling a tumour for about 3 years and had been admitted to TMR International Hospital in Naalya.

Nikita had surgery in April 2016 but shortly after, she was diagnosed with cancer and underwent radiotherapy in July 2016. The 15-year-old was declared cancer-free in February 2017 after a review.

However, in 2019, she was diagnosed with a brain tumour that led to her unfortunate death. The programme for the little angel Nikita who was a S3 student at Gayaza High School is as follows: