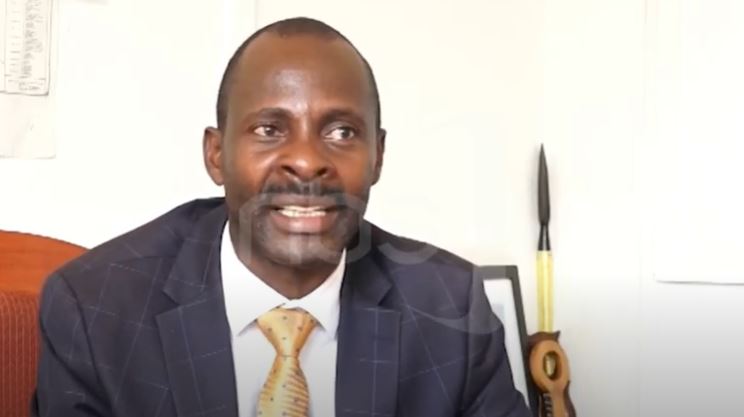 Mbarara municipal council Mayor Robert Kakyebezi and the councillors of Mbarara district have been reported to be in disagreement over who should take up the interim leadership of Mbarara city which starts on Wednesday, July 1st, 2020.

Upon attaining city status, Mbarara district was subdivided into two municipalities including North and South. The district Councillors say that Mayor Kakyebezi should select between the two municipalities and take up the leadership until he is elected as the city Lord Mayor.

The Lord Mayor says that they are however having different organisations stating he is urban and the district is Local Government.

This as the local government ministry plans to announce its position today ahead of the launch of the new cities which become operational on 1st July 2020.