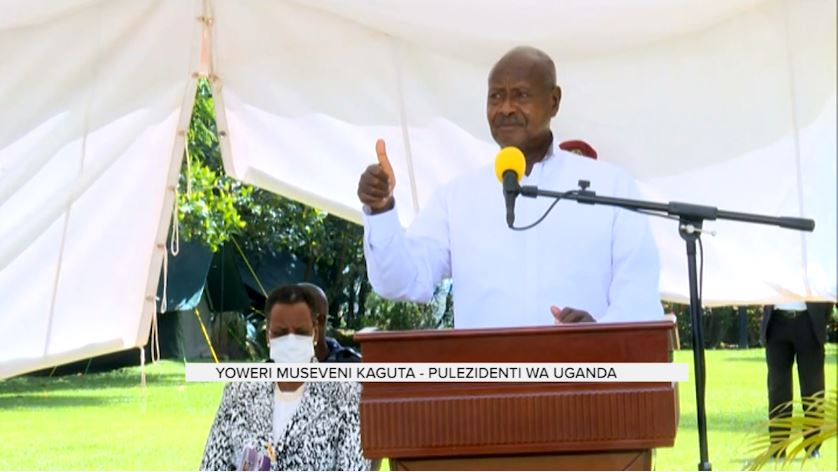 The president eulogised Archibishop Janan Luwum who was murdered by Amin government. He said Janan Luwum took the path of martyrdom and it was not in vain because they that went to the bush were able to avenge the many deaths that happened during Amin’s regime by ending his rule and bringing peace which peace nobody can destroy.