Sunday, May 16
Home›Uncategorized›President Museveni Accuses Kyagulanyi of Cheating in the General Elections
Uncategorized

President Museveni Accuses Kyagulanyi of Cheating in the General Elections 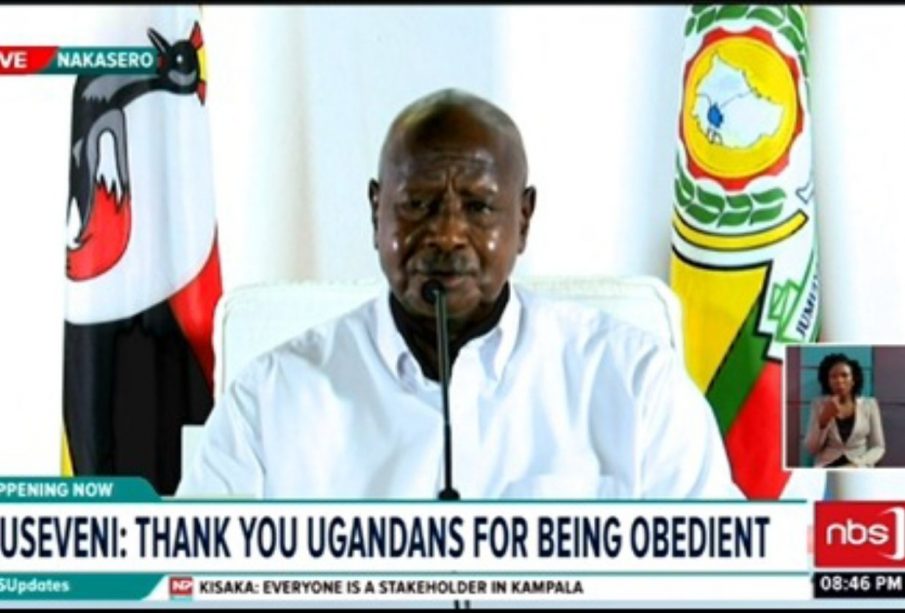 “The case in court is now finished. I couldn’t comment because there was a case in court which had been taken there by Hon. Kyagulanyi saying that NRM had cheated them.

On the contrary, it was Kyagulanyi’s group that cheated massively. There was massive ballot stuffing here in Kampala and in other parts of the country where we (NRM) had weak organization.

I have reports here of intimidation by Kyagulanyi’s group mainly in Buganda and Busoga. All this is documented and what was interesting was the police not intervening.

All those policemen who did not do their duty will be held accountable. That is why we had to eventually bring in the army to crush this criminality that has been going on.

Despite the massive cheating, NRM won, because it is a massive party. It is just like an elephant. All those who were intimidating just injured the ear of the elephant but it is still standing,” President Museveni said Sunday evening in a televised State of the Nation Address.

The Hotly Contested Speakership Race on The Frontline