Moslems Witch-hunted in the Face of Terrorism in Uganda? 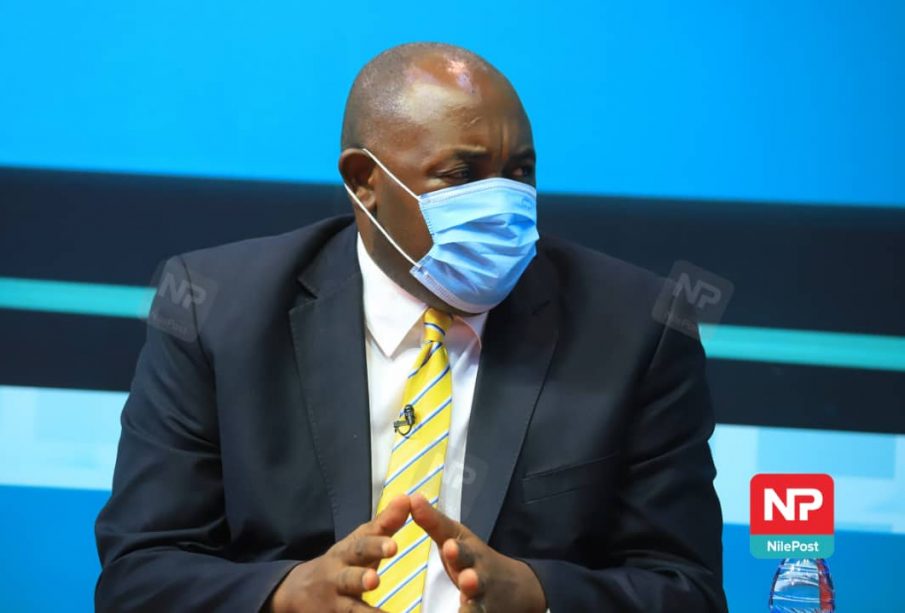 On The Frontline show, the Democratic Party President Norbert Mao advised the government not to Islamise terrorism in the country.

The Minister for ICT and National Guidance Dr. Chris Baryomunsi in response said the government has nothing against the Moslems in Uganda, it just happens that those in connection to terrorism have Islamic names.

“We have not condemned Muslims, and the government of Uganda has nothing against them.When security comes, they don’t ask you about your faith. It just so happens that the suspects have Muslim names. This doesn’t mean Muslims in Uganda are criminals. It can be a coincidence that you arrest a group and all of them are Christians or Muslims,” said Baryomunsi.

On Thursday evening, in a security presser, Police Spokesperson Fred Enanga revealed that they have arrested 21 suspects so far since the Tuesday twin blasts in Kampala. Enanga went on to confirm they has gunned down Sheikh Kirevu.

“Both Sheikh Muhammad Kirevu and Sheikh Sulaiman Nsubuga of Kajjansi, were strong ADF rebel collaborators, who were using their networks to identify vulnerable individuals and families, to recruit from,” said Enanga and revealed they are hunting for Sulaiman Nsubuga.

The UPDF Spokesperson Flavia Byekwaso said the terrorists wear catholic rosaries to disguise yet they have Moslem names.

Below are some of the names of the recruits the security says they have intercepted. 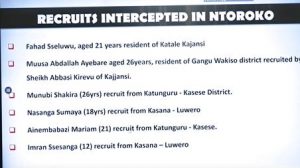