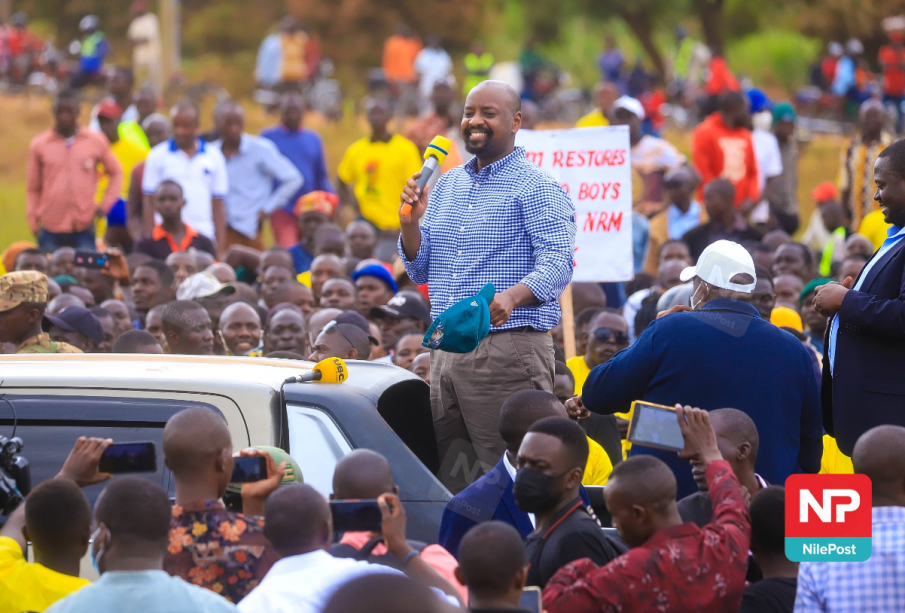 Following the tour of Gen. Muhoozi Kainerugaba of the Eastern region, Hon. Ssemujju Nganda has complained on the floor of Parliament about MPs who are organising rallies for a serving military officer in the UPDF.

Deputy Speaker Thomas Tayebwa squashed the complaint saying this is not related to parliament business.

VIDEO: Deputy Speaker of Parliament @Thomas_Tayebwa guides the House that organizing rallies is not related to Parliament business.

Why is Persis Namuganza facing censure?