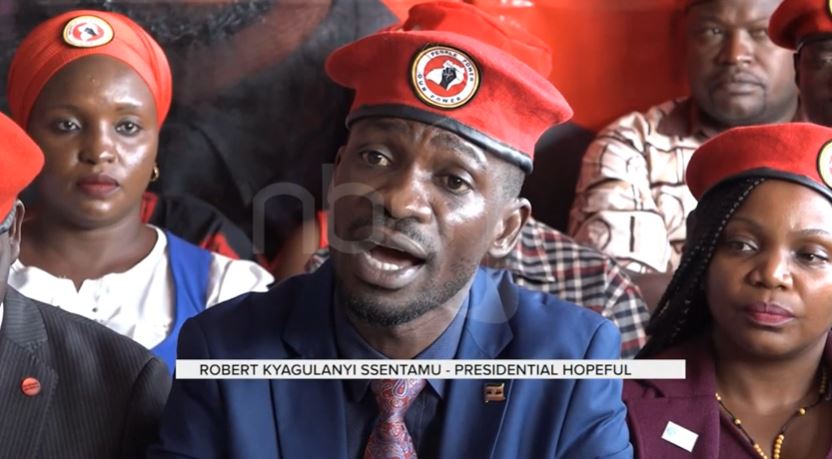 People Power president Robert Kyagulanyi has officially announced the start of his 2021 electoral journey quoting section 3 of the presidential elections’ act 2005. He declared his nationwide consultation meetings with the electorate. 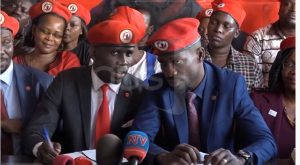 “We are writing to the Electoral Commission to inform them about our plans because we are planning a nationwide consultation exercise to reach out to Ugandans, we are preparing to have our manifesto done,” said Honourable Kyagulanyi.

He said that according to the road map of the Electoral Commission, the nomination is going to be on 20th August 2020 emphasizing that it is less than twelve months from now.

He added that they have already started raising funds in the diaspora and soon to start doing the same in Uganda ahead of the 2021 presidential elections.

Kayunga Tops The Country In HIV