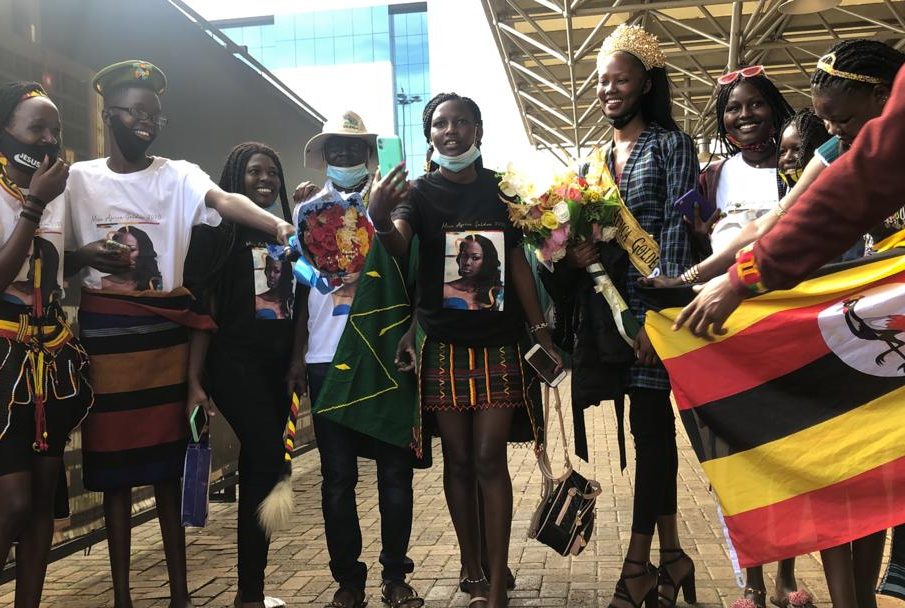 The third season of the Miss African Golden pageant came to an end with Uganda’s Miss Pamela Aleper being crowned Miss Africa Golden 2020. Miss Pamela is a final-year law student at Uganda Christian University who has only practiced law at the internship level. 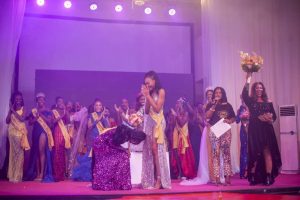 Miss Aleper defeated 29 other contestants to emerge the 2020 Golden queen at the glamorous grand finale held at the luxurious bespoke event center in Lagos, on the night of Friday, 20th November

She was given a two thousand dollar cheque and a brand new ford edge SUV courtesy of Chidi Mike Motors CMC, Nigeria. Bernice Ibeziako from Nigeria emerged as the first runner up while Naza Spectanaza also from Nigeria ended up as the second runner up. 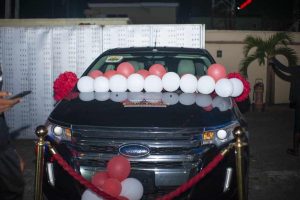 The Uganda Christian University final year law student succeeds Miss Amanda Akunne from Morocco who won the title in 2019 and she now becomes the brand ambassador of Chidi Mike Motors and will also represent the Miss African Golden International brand on the continent Miss Aleper also holds the title Miss Popularity after she gathered the most votes in an online poll that run before the pageant.

Miss Africa Golden International Pageant is fast rising to become Africa’s pride in beauty and pageantry. It is an inclusive, global pageant organization created to empower young women of Africa Descent regardless of race. The pageant also looks to promote originality, culture, and Tourism on the continent. The pageant had participants from over 15 countries including; Uganda, Zimbabwe, Nigeria, Ghana, and Botswana. 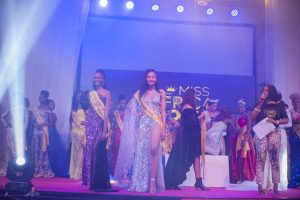 In an interview at the airport, she plans on empowering the girl child after joining the beauty pageant through knowing about it from Social Media. Miss Africa Golden promotes Culture, originality, Africa and Tourism which she’s super excited about being an overall winner.

Beauty Pageants still have a great impact to the community most so to the girl child through giving them confidence and platform. Miss Africa Golden fights for the rights of an African Child, so me as an ambassador, i have to come up with projects that should help the African Child and vulnerable people in the society.