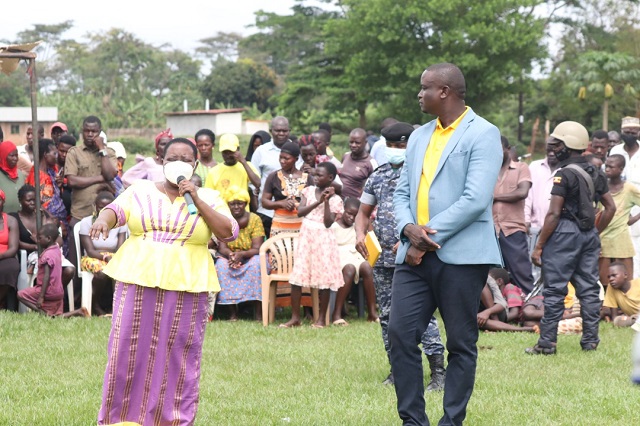 Other results from the Kayunga by-election

Some of the social media reactions:

Some of our leaders deployed to guard the vote in Kayunga at the police station. Last night the military arrested and detained many of others. Military regimes like Museveni's do unthinkable actions in their evenings. This is not a sign of strength. #WeAreRemovingADictator pic.twitter.com/rc7HXZHDrX

The delay in announcing the winner in Kayunga,trying to fit an elephant into a wallet.