Gang Affiliated Arrests Made In Nakawa 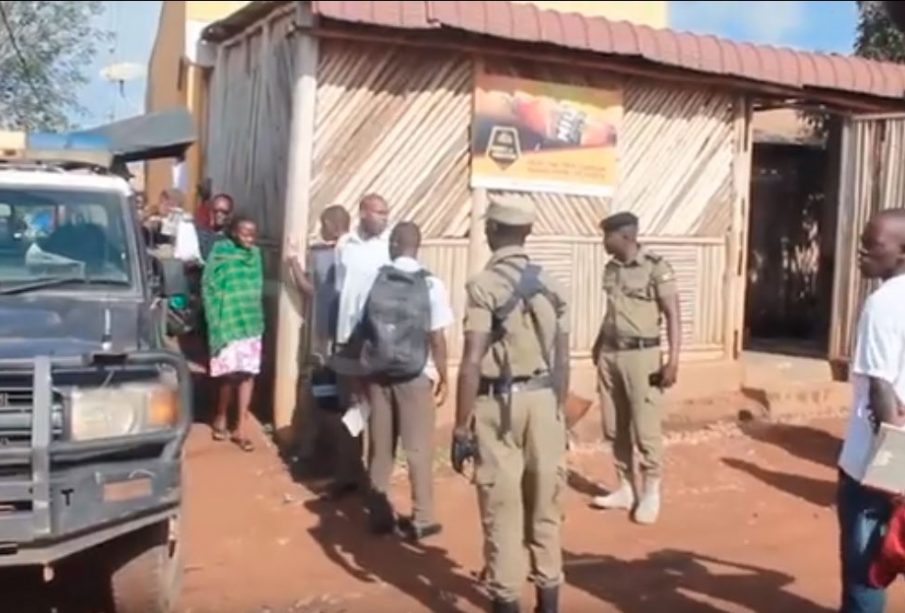 In the wee hrs on Sunday morning, the police conducted a raid in Mutungo on a residence believed to be the hide out of Zimbwe Gerard, a leader of a street gang terrorizing the public. According to the wife, they were awakened at 3.30 in the morning by the police and after initial reluctance they opened up.

A similar operation was conducted not so far away in Luzira yielding some arrests. The areas had been plagued by gang violence in recent months prompting the police to react swiftly. Deputy Police Spokesperson of Kampala Luke Owoyesegire confirmed the operation and proceeded to state that as many as 9 suspects were in custody and are going through interrogation.

According to the local leadership, they blame the recent surge in crime on the high unemployment among the youth in the area.