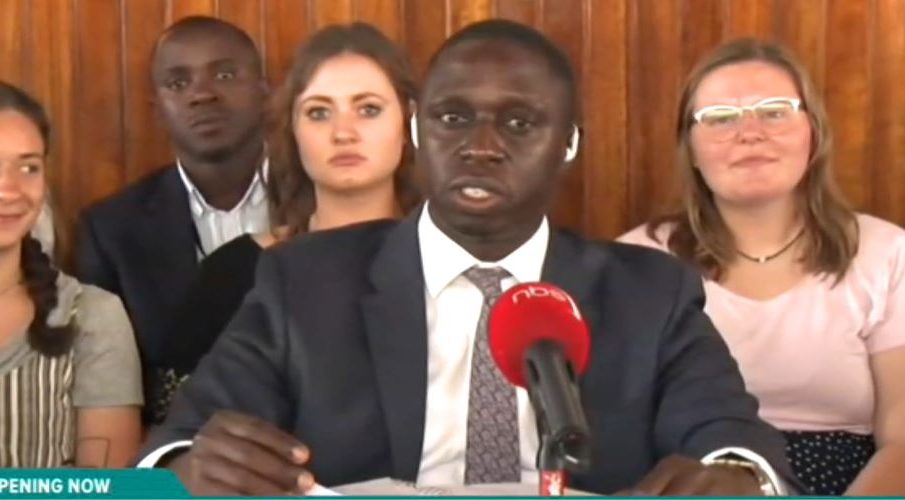 Kampala Central legislator Muhammad Nsereko has warned against establishing political parties in the country based on religion and sectarianism.

The MP said that such political parties have not only done a disservice to the development of the country but have also increased hatred against a certain section of people.

Nsereko made these remarks at parliament as he narrated Uganda’s history to a group of undergraduate students from Michigan University in the United States who are on a fact-finding mission of Uganda’s history.

He added that the visitors expressed their concerns on the garbage in Uganda arguing that this would be a good employment opportunity for the youth.

“I actually agree with them that if youthful organisations within the country are empowered and given subsidies by the government to be the ones collecting and recycling garbage, it would solve issues and create employment,” said Nsereko.